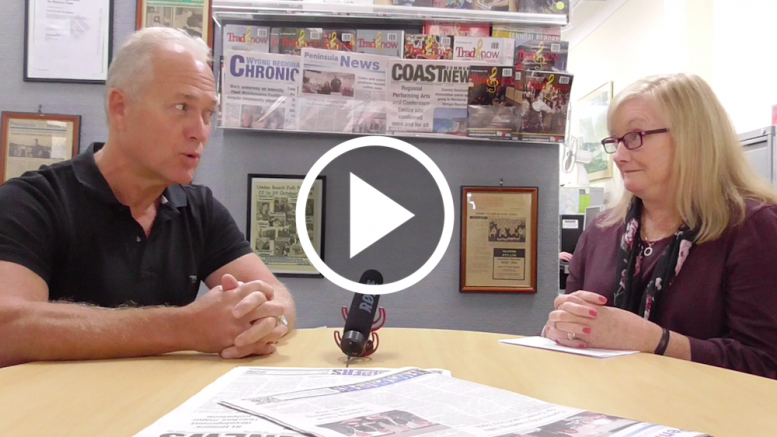 The Peninsula is a sand plain which means it is flat and accessible but also prone to the impacts of sea level rise. “It is a constant problem of ensuring our roads, drainage, beaches and community facilities are upgraded and I guess if I have a regret it is that we have never had a council, be it the old Gosford Council or the new Central Coast Council that has taken the Peninsula seriously when it comes to infrastructure funds,” Mr Wales said. “It baffles me that the Peninsula is nothing more than a cash cow for rates,” he said. With a population of 38,000 people, the Peninsula represents 30 per cent of the rate base for the old Gosford Council “but we never seem to get, in our view, our cut of the rates pie”.

According to Mr Wales, the lack of action on dredging the channel for Brisbane Water and the “collapsing” stretch of Umina and Ocean Beach are both the responsibility of Council. “This to me is symptomatic of how Council sees the Peninsula. “Ocean Beach has been in a disgraceful state of repair for over 12 months and seems paralysed to do anything about it. “I have repeatedly said on the record I don’t care who pays for it whether it is out of rates or state taxes, we still pay for it.” Mr Wales thanked his executive for their service over the 20 years of his presidency and discussed the changes to the Peninsula’s community that he has seen during that period. He also talks about the challenges ahead for zoning and planning on the Peninsula.