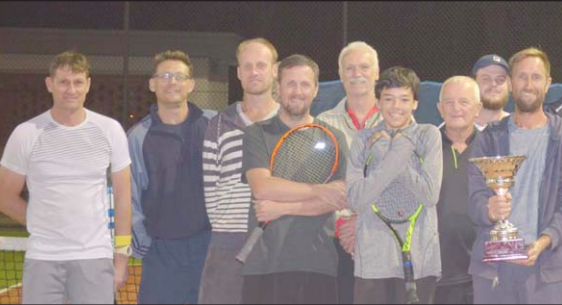 “The tournament saw a number of clubs enjoying an afternoon of competitive tennis followed by a barbecue,” said Umina club president Mr Neil Packer. In a very close fought finish the Umina Tennis Club triumphed over Gosford by one game. Mr Packer said that because of the interest in the competition, Umina Tennis Club hoped to run several of these days annually to stimulate interest from the various tennis clubs around the region.

Grant delayed by inability to complete a lease