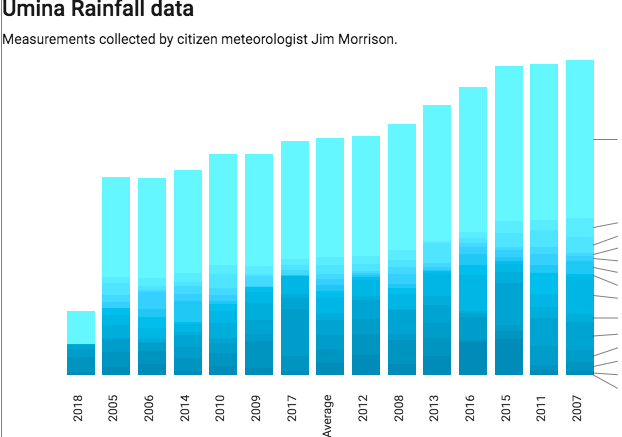 June has traditionally been the wettest month of the year for the Peninsula, however, rainfall figures in the last five years do indicate that on occasion the area does suffer dry periods. In 2014 and 2015, the Peninsula recorded 84.4mm and 84.7mm of rain for the month of June respectively. In 2016 and 2017 it recorded 369.9mm and 190.4mm respectively. Given these results, it is impossible to predict how the final figures will look for June 2018, but given the truly below average rainfall in May and the fact that July is traditionally one of the Peninsula’s driest months, the prospect of a drought continues to linger.