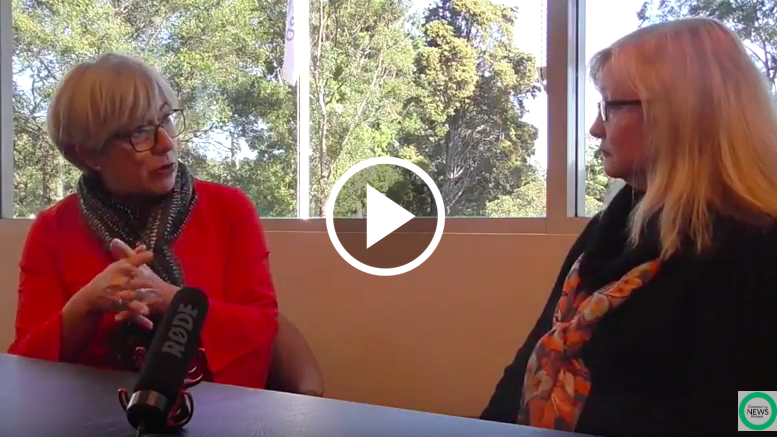 The Co-ordinator General for the Central Coast, Ms Lee Shearer discusses the ‘Go Gosford’ work being done by her office and the State Government Architect, appealing to the public to review the plans and lodge their feedback by Friday, June 29.

Senior Journalist Jackie Pearson asks Ms Shearer about the plans, reports,  processes and  blueprints for Gosford and how these will be implemented in the new planning controls.

“Whatever the feedback is we want to hear from residents” Said Ms Shearer “We are accepting feedback, online, in person at our office, by letter or over the phone”.

Submissions to the plans can be made in the following ways.

Information Centre can be found on the corner of Mann & Donnison Streets, Gosford

NB: This brief video has been released by Central Coast Newspapers due to the imminent deadline for submissions to the planning processes.

The full interview will be published in print and online in the next edition of Coast Community News.