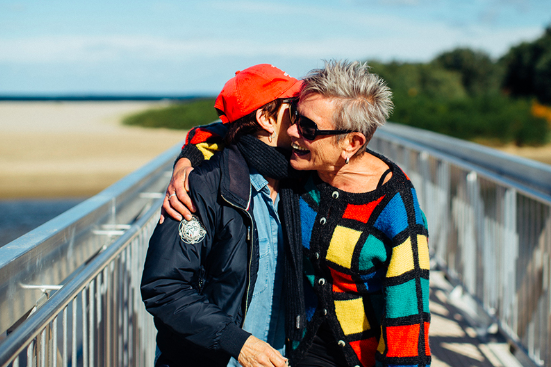 Individuals, businesses and community groups interested in creating a more dementia friendly community on the Central Coast can attend a free workshop in June.

Organised by the newly formed Central Coast Dementia Alliance, and facilitated by Dementia Australia, the workshop will provide an understanding of dementia and how it impacts on people and their families, and what it means to be a dementia friendly community.

Central Coast Dementia Alliance spokesperson, Ms Jodi Livesley, said she hoped many local groups would take advantage of the free workshops. “There are some really simple things we can all do to increase the quality of life for people living with dementia,” Ms Livesley said.

“These sessions are the beginning of a conversation that we want the whole of the Central Coast to join in.” Community sessions will be held at the Mercure Kooindah Waters on Thursday, June 7, and a second round of sessions will be held on Thursday, June 21, to help organisations implement action plans. “At the end of these second round of sessions, participants will have a practical plan of action and tools they can use,” Ms Livesley said. Information sessions will also be held for staff of Westfi eld Tuggerah shopping centre, which is a member of the Central Coast Dementia Alliance.

“It is wonderful to see a big organisation such as Westfi eld Tuggerah on board, and I hope it sets an example for others,” Ms Livesley said.

Nearly 6,000 people on the Central Coast are living with dementia. The disease affects one in 10 people aged over 65, and three in 10 people aged over 85. The Central Coast Dementia Alliance formed in April to improve the well-being of people living with memory loss and dementia on the Coast, their carers and families. Federal Member for Dobell, Emma McBride, is the patron.

Forget Me Not Café a success