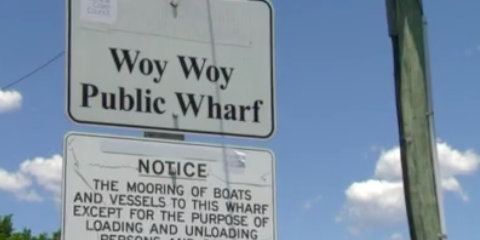 Woy Woy Wharf in dire need of an upgrade

The NSW Government appears to have rejected an application from Central Coast Council to fund an upgrade of the Woy Woy Ferry Wharf.

“The feedback we have received from the government is that the business case put forward by Council was not up to scratch,” according to Peninsula Chamber of Commerce president Mr Matthew Wales. “We are now in a position where the ferry wharf may miss out on being upgraded,” Mr Wales said. “The Chamber believes that an organisation as big as the Central Coast Council should have the resources and staff necessary to put strong business cases together when applying for NSW Government funding,” he said.

According to Mr Wales, the application for the much needed wharf upgrade would have been prepared by the Council’s Directorate of Assets, Infrastructure and Business. He said it was a megadirectorate which may need to have its responsibilities reviewed when Council’s permanent general manager Mr Gary Murphy takes up his post in early July. “It is yet to be confirmed what will happen to the executive structure and that monster directorate when Mr Murphy arrives,” he said.

9 cases and climbing on Central Coast