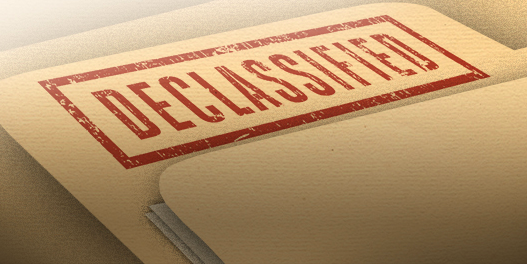 Council has resolved to support the development of a robust Proactive Release Program over the next 12 months to give the community greater access to a range of Council held information, including documentation, that helps Council make informed decisions.

The Program will create a framework to promote the efficient and useful release of Council information. Australian and international best practice will be harnessed, and members of the community will also be consulted to assist with prioritising the release of information.

Mayor Jane Smith said the development of this new program is vidence of Council’s commitment to transparency, accountability and effi ciency. “We want the community to have faith that we are making informed decisions in their best interests,” Mayor Jane Smith said. “We want to be proactive and release information that will inform our residents about the history of projects and the basis of decisions.” “Council’s Acting CEO has already proactively released a considerable about of information relating to the Wyong Employment Zone and Central Coast Airport.

“It has been announced that documents relating to Mangrove Mountain Landfill will very soon also be made publically available. “There will continue to be times when information does need to remain confi dential and there are good reasons why this is the case. “However, Council will be seeking to make these reasons clearer at the time. “After some time, that information too may be able to be released proactively.

“Council recognised that restrictions imposed by the Federal Copyright Act are a source of frustration for some members of the public attempting to obtain copies of certain documents. “However, to reproduce documents without the express permission of the Copyright owner would open Council up to prosecution and monetary damages.

“Council will very shortly write to the NSW Information Commissioner and request that the issue be raised with the Federal Government. “Every year, Council responds to hundreds of requests for information. “In the long term, an expected outcome of the new Proactive Release Program is that the number of formal applications will decrease because the type of information being requested has already been proactively released by Council.