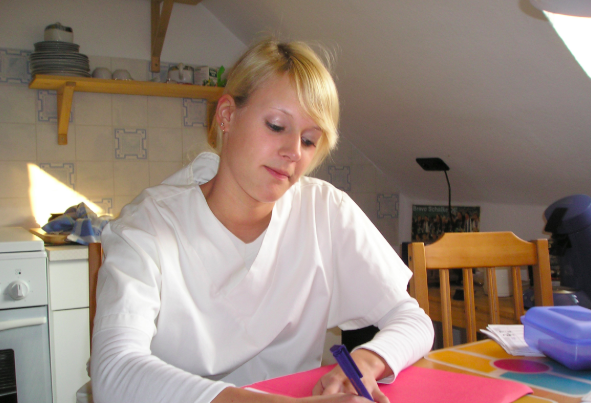 The Federal Department of Health appears to have confirmed that little of the $100,000 allocated to fix the Peninsula GP shortage has been spent.

That money is now likely to go “to address additional identified needs of the Hunter New England and Central Coast Community”. It had previously been expected that the money would be used by the Hunter New England Primary Health Network Peninsula Workforce Committee. In a written statement, the Department said: “Whilst the $100,000 in funding remains allocated to support the work of the Committee, the local solutions identified by the Committee are low-cost options to improve coordination and communication amongst local practitioners through the Primary Health Network.

“The local Primary Health Network continues to address local workforce needs in the area, with the support of the committee, through little to no cost. “The remaining funding is available to address additional identified needs of the Hunter New England and Central Coast Community. The Department’s statement claimed: “Residents in and around the Peninsula will have noticed improved access to GPs as a result of the work of the committee. “The committee was established to develop sustainable solutions and strategies for general practice to improve patient access to primary health care within the Peninsula area,” the statement said. “The committee has met four times since it was established last year and has been actively working on strategies to attract and retain GPs and increase scope of the nursing workforce,” it said.

“The committee’s work is continuing, with further recruitment and retention strategies being tested for the Peninsula area. “Residents interested in the work of the Committee should contact the Hunter New England Primary Health Network for further information.” According to the Primary Health Network, the total number of GPs in the Peninsula area including registrars has increased by seven since the inception of the project, with no recruitment agency placements needed. Member for Robertson Ms Lucy Wicks commented: “Labor’s latest scare campaign around health funding on the Central Coast is an utter fabrication and a lie. “Labor … appears to completely ignore significant, game-changing local initiatives including … our commitment to help tackle the Peninsula GP shortage,” she said. “Labor is outrageously trying to create a scare campaign around health without a skerrick of evidence.