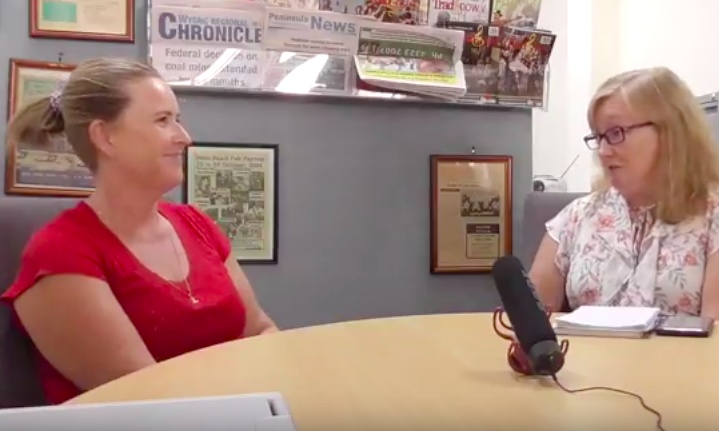 Councillor Lisa Matthews talks about her passion for issues related to women, families and children in the latest video news interview.

One of Clr Matthew’s first initiatives following the election of Central Coast Council in September 2017 was to create the new Status of Women Advisory Group. “There have been more women elected to Council this term which is absolutely fabulous, we have a woman mayor which is absolutely fabulous but we still need more women involved in local government,” Clr Matthews said. She referred to the 69 applications for the 10 positions on the committee as “phenomenal”.

“This is the can-do committee, I have said to the women if you can’t do this may not be a place for you,” she said. Clr Matthews said she believed the main challenge facing the new Central Coast Council was its size. “I know I am a ward councillor but the expectation is I will have to be across the issues from north to south.” As for her preferences for the new CEO: “Of course I want a woman and a woman of great experience but I do not think I am going to get that. “It is unfortunate but there are not that many General Managers who are women with great experience,” she said.