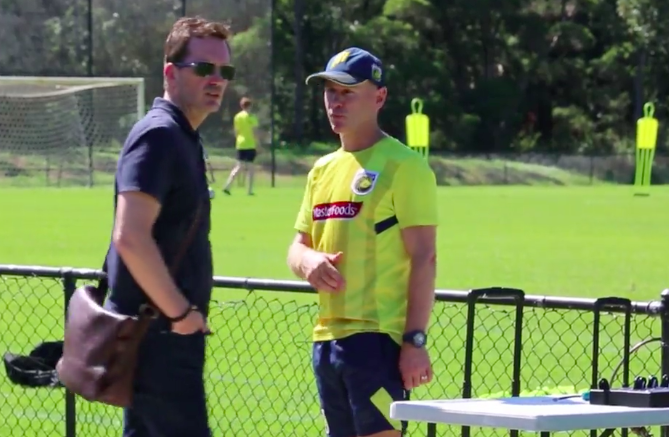 The final Mariners match for the current Hyundai A-League season at Central Coast Stadium, has been moved
from Friday, April 13, to Saturday, April 14. The kick-off at 7.50pm.

Mariner’s loss to Victory was no disgrace