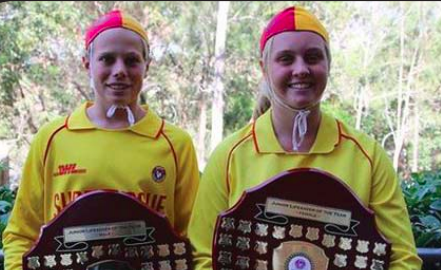 Crowe received the award along with fellow recipient Sophie Burns of Elouera SLSC. The two were awarded the prestigious prize after impressing the judging panel during a week long development program at the Collaroy Learning Centre on Sydney’s Northern Beaches. The duo were among the 22 finalists from the 11 branches in NSW invited to take part in the annual leadership and development program, which brings together outstanding young surf lifesavers in their final year of Nippers. Crowe has been involved in surf lifesaving since he was in the Under 6 age group and believes lifesaving has had a positive impact on his life. “It’s given me a way to help the community and I have met so many friends through it including at this week’s development program,” he said.