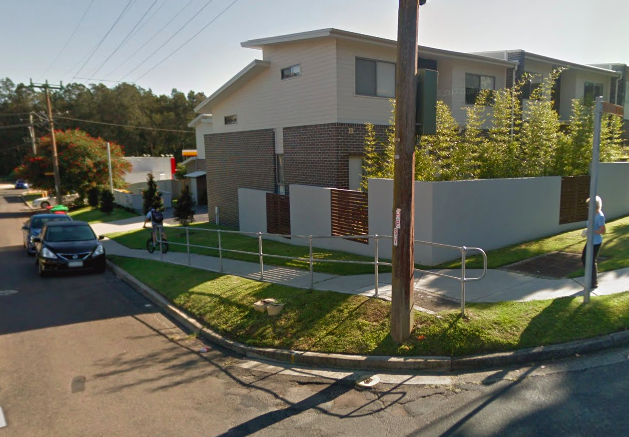 The construction of a footpath in Bellbird Ave, Terrigal, near Terrigal Public School, is not likely until 2022, according to a report from Central Coast Council staff.

Councillor Rebecca Gale Collins called for a review of pedestrian safety around Havenview Rd and Bellbird Ave, near Terrigal Public School. In response to Clr Gale Collins’ request for information, Council staff reported that they actively work with schools across the local government area to address traffic and pedestrian concerns. “In 2009, the former Gosford City Council liaised with all schools across the Gosford local government area to identify access improvements at their schools,” the report said. “Through the School Principal or the Parents and Citizens Association, submissions were received outlining potential access improvements.

“As part of this project, Council Officers also determined basic requirements for infrastructure surrounding a school, such as an all-weather footpath along school frontages where bus and parent/guardian set down takes place; regulation of kerbside parking; and facilities for crossing the road. “Additionally, footpath or cycleway links were considered, where practical, when similar facilities were located nearby. “In analysing the submissions lodged by Schools and the facilities identified to be beneficial by council officers, categories for improvements were developed. “The identified capital improvement works were prioritised for implementation and listed on the Council’s works schedule for consideration of funding in the development of future Capital Works Programs. “A number of these projects have been implemented, with the outstanding works considered for funding in the development of budgets each year.

“Council’s Road Safety Education Officers undertake, annually, a ‘Safety Around Schools’ project which targets all local government area schools and provides additional support to schools that have specific issues. “This has involved: reviewing parking restrictions as Kiss and Ride strategies around the school; educating on the benefits and safety aspects of utilising the school bus service; walking; and, riding or scootering to school safely. In relation to Terrigal Public School, the report said: “The provision of a footpath in Bellbird Ave, from the existing footpath at Terrigal Dve, to Grasslands Ave, has been assessed in line with the current process and given a moderate priority ranking, which indicates it may be undertaken in the next four year delivery program, commencing 2022/2023.

“Consideration is also being given to the provision of a pedestrian refuge to provide a staged crossing facility in Bellbird Ave. “The small section of footpath required to be constructed in Havenview Rd, at its intersection with Bellbird Ave, has been investigated and identified for funding in the Minor Transport Program for 2018/19, subject to Council adoption of the Program. “Council’s Road Safety Education Officer has recently liaised with the Terrigal Public School Principal, who has not raised any other concerns in the vicinity of the school,” the report said.