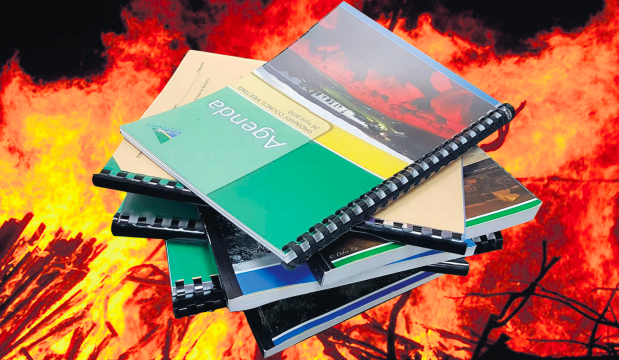 However, it did state that, over the past two years, 33 approvals had been issued for residential flat buildings and multi-housing developments on the Peninsula. “Council assesses all applications on their merit and may support an applicant’s request to vary the development controls when it’s appropriate to achieve a practical and better development outcome,” the Council said in a statement to Peninsula News but provided no further explanation of how non-compliance requests were assessed. Cr Richard Mehrtens said councillors had recently been briefed by staff about legislative changes being introduced by the NSW Government that would require all variations to planning codes greater than 10 per cent to be referred to the elected Council for review.

“That means big variations should start coming to councillors,” he said. “We don’t get to see many development applications at all at the moment. “I asked the Council’s director of planning, Mr Scott Cox, two meetings ago now why is it we have not had a DA come to Council for months? “Early on there was a big scaremongering campaign about DAs coming to Council meetings and swamping the agenda if we voted for a lower level of objections to trigger referral of developments to Council meetings. “Now a lot of approvals are being done on delegation so what is being done behind the scenes in terms of approvals? “The first few Council meetings we had we had a number of DAs but they have completely dropped off. “We are still hearing as councillors a lot of neighbour backlash but that is not translating into agenda items on the business paper,” he said.

“I do not know if there is an easy solution for us as councillors to look at variances in DAs,. “I would not be confident the Consolidated LEP, due in about a month, is going to solve that problem either,” said Cr Mehrtens. He said approval of noncomplying DAs to redevelop waterfront homes on battle axe blocks was becoming another area of contention on the Peninsula. “The house facing the street doesn’t have water views but the back house is set back onto the water with long driveway. “A lot of the water facing blocks are getting upgraded or rebuilt and the street-facing neighbour suddenly finds a much larger, multistorey house or multiple dwellings where a small house used to be,” he said.