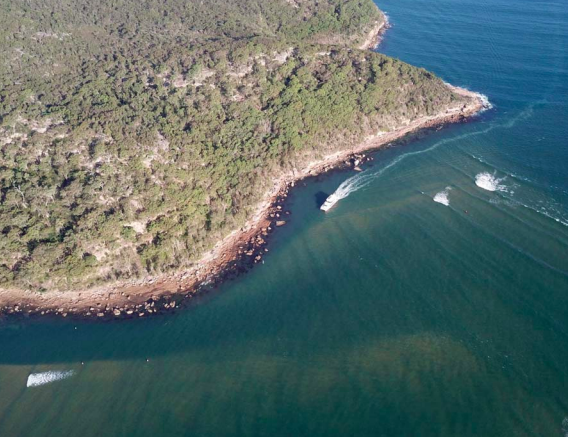 Central Coast Council has maintained its long-held view that it is under no statutory obligation to dredge the Brisbane Water Entrance Channel following the receipt of legal advice considered at its March 26 meeting.

“The bed below mean high water level is NSW Crown Land, and NSW Roads and Maritime Services is responsible for the safety of navigational waterways and channel,” said Central Coast Mayor, Cr Jane Smith. “The NSW Department of Lands has recently dredged the Channel on two occasions removing 3000 cubic metres of sand,” Cr Smith said. She said Council had carefully considered the legal advice and confirmed its long-held view that dredging of Box Head and the Ettalong Channel is and should be a State Government responsibility. “Council is not pushing responsibility onto the State Government, as dredging of navigable waters has always been their responsibility. “The seabed is Crown Land, and the removal of sand accumulation on that seabed to permit maritime activity is a State responsibility.

“There is no obligation under any NSW Legislation for Council to dredge the Channel. “The State Government collects significant fees from maritime activities on Brisbane Water including licensing, boat registrations, licences issued to the ferry service itself and the use of moorings and other State-owned facilities. “These fees should be the funding that is put back into the Brisbane Water to make it navigable for all boat owners. “That’s the way it works in other areas of NSW so there is no reason why the Central Coast should be disadvantaged by a different process, put in place unilaterally by the State Government.

“If Council were to pay for dredging that would be at the expense of other essential projects we want to deliver for the community.” Cr Smith said: “We will continue to have conversations with the State Government about how to resolve that issue. “The letter I received from Minister of Lands and Waterways Mr Paul Toole over a week ago provided advice that RMS said the channel was navigable,” she said. “They are the authority providing advice in terms of safe navigation of the channel.”

State Government has a responsibility for channel

Work with nature & science to keep dredging costs down

Council has not done enough with ferry services