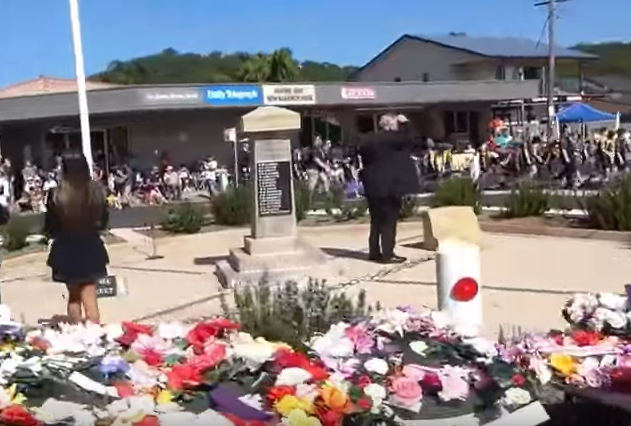 The 2016 ANZAC ceremony at Empire Bay

Across the Central Coast, in dozens of locations, from The Entrance, Terrigal and Gosford to Woy Woy and beyond the community is preparing to honour the fallen as 2018 ANZAC Day approaches.

Services are to be held around the Central Coast on April 25, not only to mark the 103rd anniversary of the ANZAC landings at Gallipoli, but also to commemorate the action at Villers-Bretonneux, which effectively ended the German offensive launched a month prior. Troops at VillersBretonneux, France, battled as part of wider effort to halt a German spring offensive, which was threatening to win them the war.

A multitude of commemorations across the Central Coast

ANZAC Day across the Peninsula region

Sources for this article are noted in each of the above articles.

ATO in Gosford a positive move