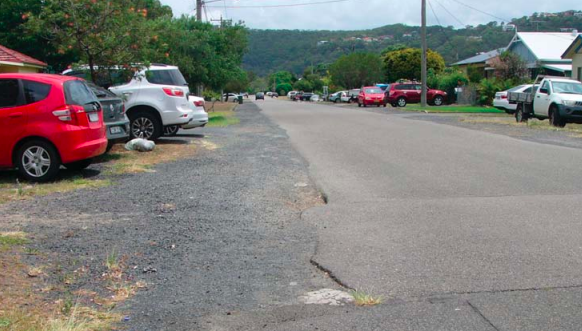 Liberal-National MPs on the Central Coast have welcomed the news that regional communities will receive $4.154b for infrastructure as part of the Snowy transaction between the Federal and State Governments.

“This will create an investment bonanza, with every cent of the proceeds going to rural and regional NSW, including communities on the Central Coast,” said Mr Scot MacDonald, Parliamentary Secretary for the Central Coast. “I look forward to working with Central Coast Council and the community to put forward submissions for quality infrastructure to improve the lives of families and productivity of our businesses,” Mr MacDonald said.

He said the Snowy transaction is the latest example of the NSW Liberals and Nationals Government delivering for regional NSW. Member of the Legislative Council, Mr Taylor Martin, said: “The NSW Government’s decision to invest 100 per cent of the Snowy transaction proceeds in rural and regional NSW builds on the NSW Liberals and Nationals’ strong record of support for the regions, including $6b from Rebuilding NSW towards regional infrastructure.” The Federal Government announced last year that it intended to purchase NSW’s and Victoria’s shares of the Snowy Mountains Hydroelectric Authority and expand the scheme to increase the generator’s capacity.

Important needs in our local community overlooked in Budget