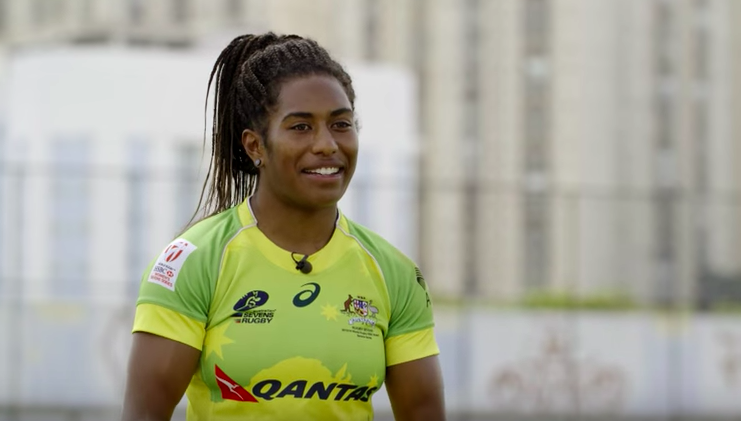 The Central Coast will be well represented at the 2018 Commonwealth Games on the Gold Coast which starts this week. Central Coast Academy of Sport graduates Matthew Dawson, Jesse Parahi, Brad Woodward and Nick Yallouris will represent Australia in their respective sports alongside Ellia Green and Nicola McDermott who also grew up on the Central Coast. 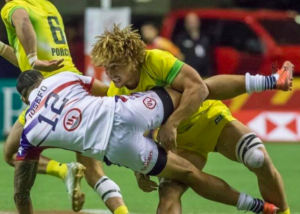 Inaugural CCAS Male Athlete of the Year Jesse Parahi and the Australian Men’s Rugby Sevens team will be looking to repeat their success achieved in Sydney earlier this year where the Australian men’s and women’s claimed a historic double victory at home. Former Kincumber High School student and Olympic Gold Medallist Ellia Green is a member of the ground-breaking women’s Sevens team as females compete in Rugby Sevens for the first time ever at the Commonwealth Games. 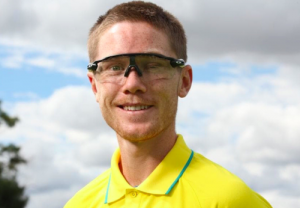 Hockey star and 2008/09 CCAS Male Athlete of the Year Matt Dawson is hopeful of a quick recovery after suffering a significant eye injury at training recently. The star defender will be wearing special safety glasses during matches as he and his teammates farewell captain and Australian flagbearer, Mark Knowles. The Kookaburras are the number 1 ranked team in the world and go into the tournament as strong favourites, aiming to win their sixth consecutive Commonwealth Games title. 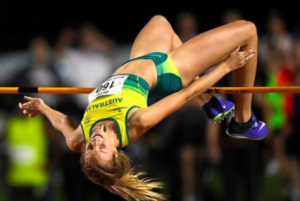 High Jumper Nicola McDermott heads into the Games with strong form, equalling her personal best of 1.90m in January. Nicola, who trains at Mingara Regional Athletics Centre under long-serving CCAS Coach Matt Horsnell continues to improve through her hard work and a jump at her full potential will see her in contention for a medal. 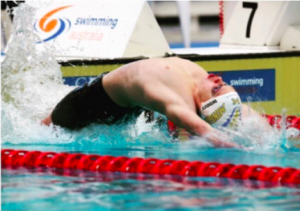 Mingara Aquatic swimmer Brad Woodward performed strongly at the Australian Swimming Trials finishing second in the 100m and 200m backstroke to earn selection in Australia’s traditionally strong swim team. Woodward should be in contention for the finals at his first Commonwealth Games and from there anything is possible. 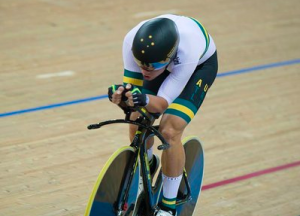 Track Cyclist and former CCAS Future Star Nicholas Yallouris is hopeful of a strong games performance in the 1000m Individual Time Trial at the superb Anna Meares Velodrome in Brisbane. It is the same venue and event in which Nick claimed his first individual National title in 2017 before claiming his first World Championship with the Australian Team Pursuit squad a month later. The 24 year old from Chittaway Point is set for a strong tilt at a Commonwealth Games Medal to add to his increasingly impressive resume.