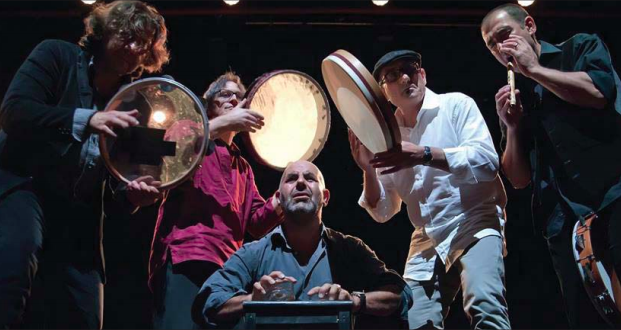 Unavantaluna will perform at the Central Coast Italian Festival

A Sicilian musical ensemble will be amongst the entertainment at the Central Coast Italian Festival, to be held in Ettalong on April 7 and 8.

Unavantaluna’s style aims to unite the past and present through a balance of tradition and musical innovation. The ensemble was born in 2004 with founding members Carmelo Cacciola, Luca Centamore, Pietro Cernuto and Francesco Salvadore and since its inception has released three albums.

Over the years it has continuously toured Italy as well as had extensive tours of Germany, France, Tunisia, Switzerland and a series of concerts in the prestigious National Theatre of Taipei, Taiwan, in 2016. In 2013, their song “Isuli” won the Andrea Parodi Award, the most significant award recognising world music in Italy.

In the spring of 2016, the group was chosen for ‘I Concerti di Radio Tre’ to perform at Cappella Paolina del Quirinale in Rome by the President of the Italian Republic. The group will perform on both days of the festival.

Fraudulent use of credit card