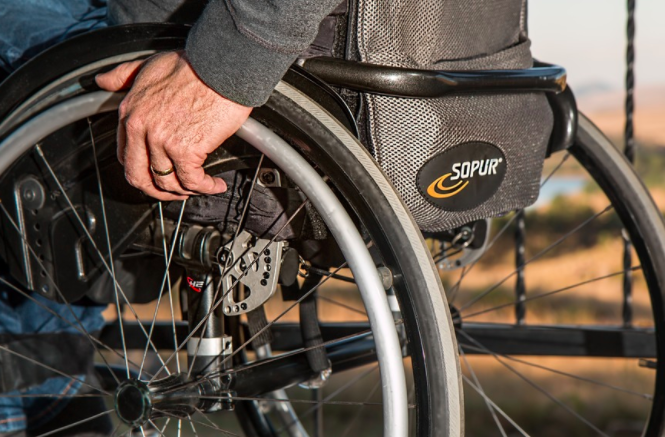 A mobility plan for wheelchairs, walkers and cyclists is under development on the Central Coast.

Central Coast Council has launched the ‘Our Coast, Our Pathways’ project, which will see the development of a Pedestrian Access and Mobility Plan (PAMP) and Central Coast Bike Plan for the Central Coast.

Together, the Plans will guide Council’s ongoing provision of an active transport network for footpaths, bike paths and shared paths across the Central Coast. Central Coast Council’s Acting Director, Assets, Infrastructure and Business, Mr Boris Bolgoff, said that the Plans accord with Council’s vision of creating a vibrant and sustainable Central Coast, and will deliver on previous consultation outcomes, which reinforced the importance of transport and movement around the Central Coast. “The feedback from the first phase of our engagement was loud and clear; better access to and connectivity of our footpath, shared path and bike path networks is very important to the community and to the future development of the Coast”, said Mr Bolgoff. 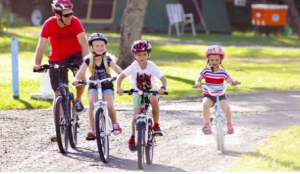 Encouraging active transport to reduce traffic is part of the plan.

“The PAMP and Central Coast Bike Plan will build on and update the work done by the previous Wyong and Gosford Councils, and define the merged Council’s approach to managing existing and new pedestrian and cycle infrastructure over the next ten years.” Mayor Jane Smith said that consultation is integral to planning and delivering a strategy that holistically represents the needs of the community. “Our recreational lifestyle here on the Coast means that active transport, or being able to use footpaths, shared paths and bike paths as an alternative transport mode to get where you are going, is incredibly important,” Mayor Smith said. “From previous research and consultation, we know that different user groups have very different needs, and this process gives everyone equal opportunity to have their say.” An information session was held in Erina Centre, Erina Fair on February 22.