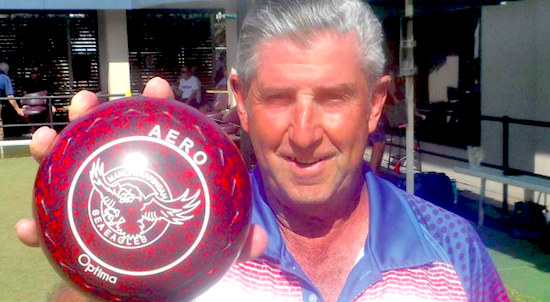 A senior State representative player Roberts set the pace on March 17, with a fine display of singles play, defeating Terrigal’s Tony Shoebridge 31-19. Roberts showed his class and put his stamp of authority on the final from the outset constantly nailing the jack with his first bowl to put his opponent under pressure. It was Robert’s third Central Coast Senior Singles title and second consecutive win.