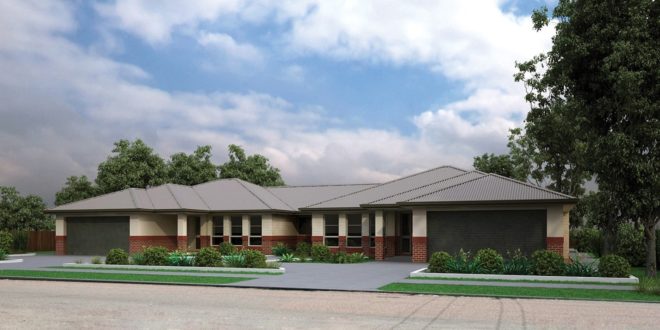 Artists impression of a new complex when complete

The generous stamp duty concessions introduced by the NSW Government have been the subject of a motion by Member for Terrigal, Mr Adam Crouch.

Speaking in the Legislative Assembly on February 14, Mr Crouch said: “More than 19,000 people bought their first home since the NSW Liberal-Nationals Government introduced generous stamp duty concessions. “This is more than triple the number for the same time last year,” he said. “Housing affordability directs every single family across NSW. “It is this Liberal-Nationals Government that is delivering on its promises to improve housing affordability thanks to our Housing Affordability Package announced as part of the 2017 budget. “This Government has abolished all stamp duty for first home buyers on new and existing homes costing up to $600,000, and has introduced stamp duty discounts on homes costing up to $800,000.

“I am sure the member for Wyong will be very happy with that announcement. “It has gone from 78 homes in 2016-17 to 224 in 2017- 18,” Mr Crouch said. Shadow Minister for the Central Coast, Mr David Harris, said he welcomed any relief for first home buyers but it was important to look at the bigger picture. “ABS data that is being cherry-picked also shows that last year there were 9,188 more first home buyers in Victoria and 2,047 more in Queensland when compared with NSW,” Mr Harris said “NSW average mortgages are also $23,000 higher than in Victoria and $82,000 higher than in Queensland,” he said.