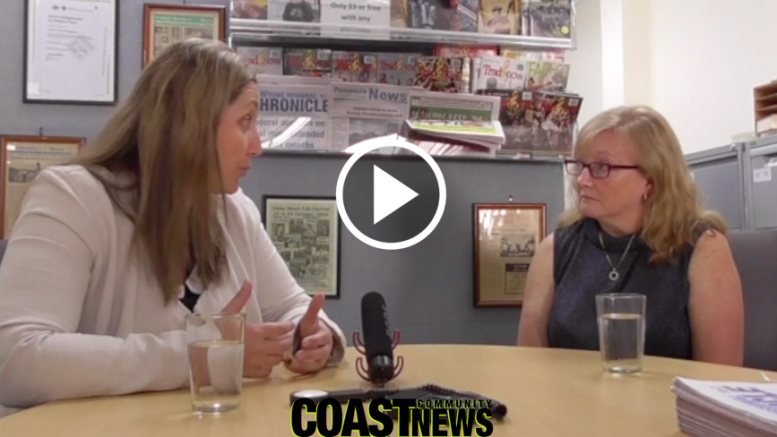 Ms Emma McBride, the Member for Dobell, has spent most of the past two years as a federal parliamentarian helping her constituents to navigate the national broadband network, NDIS and services like my aged care.

Ms McBride said she definitely considered being the Member for Dobell as her dream job. “I grew up in Wyong, and went to high school in Tuggerah;… I was once that kid in that classroom and now I have the opportunity to stand up and represent the area,” she said. She had not delivered her maiden speech in parliament before an issue very close to her heart blew up – the NSW Government’s plans to privatise Wyong hospital, where she had worked for 10 years as a pharmacist.

An extensive community campaign resulted in the NSW Government changing its mind and funding the redevelopment of the hospital without entering a public-private partnership. Other problems have not been so easy to solve: constituents’ ongoing frustrations with the NBN is one issue that has taken up a remarkable amount of the MP’s time. Ms McBride said most people looked forward to the NBN but its rollout has caused in mass frustration.