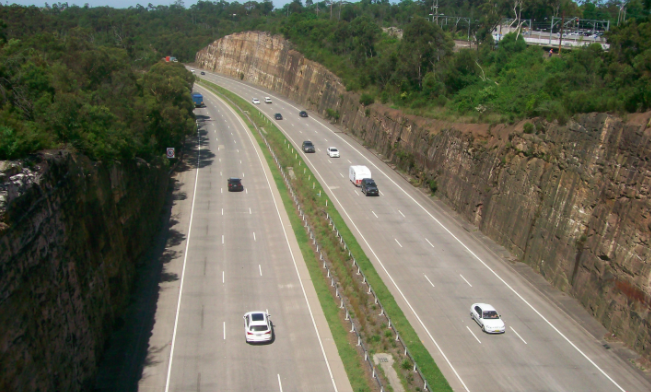 Motorists have been advised of changed traffic conditions on the M1 Pacific Motorway in preparation for a major upgrade between Kariong and Somersby interchanges.

Early work was carried out from Monday, March 26 to Wednesday, March 28, including investigations ahead of major work starting after the Easter long weekend. The first stage of major work will start from Tuesday, April 3, and will be carried out between 8:00pm and 5:00am on weekdays. It is expected this stage of work will be completed in six weeks, weather permitting. The work includes line marking to define changed travel lanes, progressively rolling out the reduced 80km per hour roadwork speed limit between Kariong and Somersby, and placing barriers on the motorway to set up a safe work zone. This will allow building a third lane on the motorway while maintaining two lanes in each direction to minimise traffic disruptions. There will be no work carried out during the Easter long weekend.