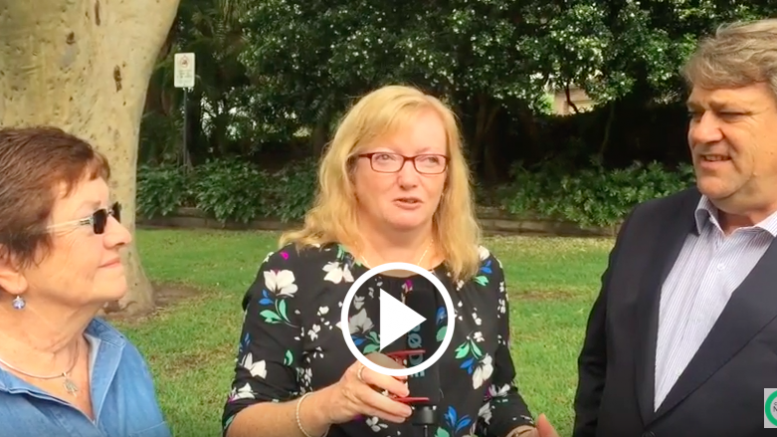 Ms Gorman wants to see the community consulted and the Central Coast Council roll out a
comprehensive tree policy and an urban forest policy for the whole Central Coast.
Ms Gorman made a promise to Clr McLachlan at a recent Council meeting that if he backed a new tree
policy, she would back his calls for more measures to make the local Council a leader in lobbying the
State Government to institute stronger anti-litter measures.
“You only have to look at our gutters and our drains to see people are not doing the right thing,” Clr
McLachlan said.
He said he didn’t believe littering was a soft crime, it’s hard on the environment so the law should be
hard on litterers.
He wants Central Coast to implement maximum fines of $5000.
“The plastic situation in our oceans is critical,” he said.
Clr McLachlan and Ms Gorman continued their conversation about their Clean and Green vision for the
Coast with Central Coast Newspapers journalist, Jackie Pearson, under a big native tree.
Ms Gorman explained that she had been grieving for the past two years due to the tree policy of the
former Wyong Council which had made tree removal much easier following the April 2015 storm
damage.
Ms Gorman shared her ideas for the Clean Green campaign with Ms Pearson and Clr McLachlan in the
latest edition of Central Coast Newspapers video news.

See Central Coast Video News – for all the interviews.