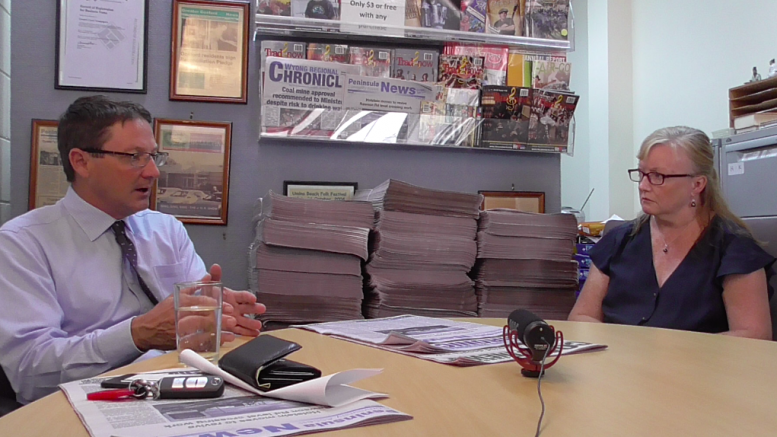 Mr MacDonald talks about how he was drawn into politics after being a small business person and surviving Labor Prime Minister Paul Keating’s “recession we had to have”. He entered the Liberal party and eventually made it to the NSW parliament’s upper house, the Legislative Council.