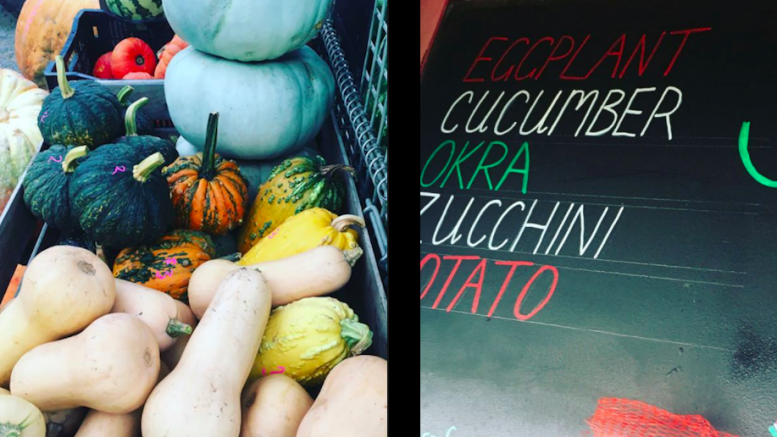 “We missed out on a Community Development Grant which would have supported the Central Coast Plateau Harvest Trail, Incorporating Route 33,” Ms Wilson said. “We have, however, received a Stronger Communities grant for $26,500, which will provide group membership of Hawkesbury Harvest Trail Inc (HHT) and supply existing members with promotional material for the Harvest Trail as a whole, which is excellent news,” she said. “We will be applying for further grants to further this project to a more professional level in the future.” Ms Wilson said the Plateau Chamber of Commerce invited everyone who wanted to be part of the permanent Plateau Harvest Trail Project to a meeting at the Mangrove Mountain Memorial Club, which was well-attended. “It was a very positive meeting,” she said. “We have had a frustrating 18 months trying to get a grant that recognises agri-tourism on the plateau, and at last we have something to build on. “Some of the original momentum has been lost, unfortunately, but from the reaction at the meeting, and not everyone could be there, this is going to happen, we are going to have a Central Coast tourism Harvest Trail.” The Central Coast Plateau Chamber of Commerce takes in Peats Ridge, Somersby, Kulnura, Mangrove Mountain and surrounding valleys.

Ms Wilson’s family farm grows citrus and meat chickens and regularly has visitors to the citrus grove. “The meat chickens can’t be a tourist attraction for biosecurity reasons, but in a good growing season, we have a great citrus grove that people can walk through and pick their own fruit.” She said Central Coast Council had held one Harvest Trail festival, which some Plateau Chamber members participated in, “but we are not responsible for that. “Central Coast Council was initially reluctant to understand the attraction of a farm experience, but then they thought they would have a go at it as well. “Some members were a little upset because they felt Council was under administration and they thought Council had usurped their ideas and ambitions, and it was held in winter when there was not a lot of produce around. “So what we are saying, is that the harvest festival has a place, and may Central Coast Council continue to support that and run it, but the Central Coast Plateau harvest trail is through all seasons, and we are looking at supporting farmers here year round.”

The Plateau Harvest Trail will continue its relationship with HHT and hopes to harness new technology to make the trail more compatible with the day-to-day operations of a working farm. “HHT is technically up to date with an app that supports the website, and this was one of the things that appealed to a lot of farmers. “Like my family, we don’t want to be open all day, every day, we are farmers, that is our primary job, but if you go into retail every day, your farming suffers. “With modern technology (and advertising in this newspaper), the website and the app, you can relay your opening hours much more quickly, correctly and clearly, so that you do not have to be open all the time. “We do a ‘pick your own’ farm experience, which includes picking your own bag of oranges, a story about farming and a historical story about our own family farm. “Others are open with a roadside store and an honesty box, but the information can be far more current and suit a working farm lifestyle and work.” Ms Wilson said the main attraction for farmers to participate was to take back some of the power from big supermarkets. “Over time, the farm profitability has been eroded through supermarket power, and we want an opportunity to build a direct to consumer business.”