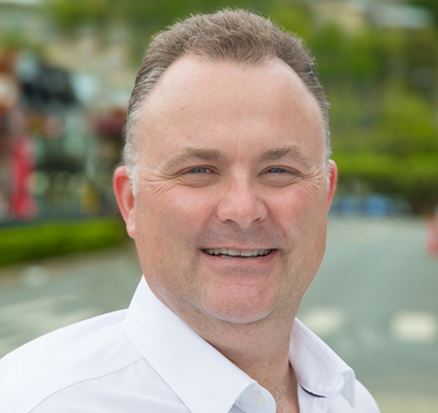 Member for Terrigal, Mr Adam Crouch, has called on Central Coast Council to reverse its recent decision which decreased the number of objections required for a Development Application to be reviewed by Councillors.
Mr Crouch said that Labor Councillors voted at Council’s December 18 meeting, to dramatically reduce the number of objections from 50 to 15.
“I am very disappointed by this ill-conceived change which Labor rushed through Council at the very last minute,” Mr Crouch said.
“It is concerning that Labor’s petty politics and lack of vision could pose a real threat to the Central Coast’s future.”
Mr Crouch said that instead of placing a handbrake on growth, all levels of government should be working constructively to deliver for the region’s future.
Statistics from the NSW Government’s Central Coast Regional Plan show that the Central Coast’s population is set to rise to 415,000 in 2036.
Meanwhile housing supply is required to grow to 2,075 per year in order to keep pace.
“This growth in residential housing also provides vital employment opportunities to local tradespeople and young apprentices, which is also being threatened by Labor’s change,” Mr Crouch said.
One of the NSW Government’s core Premier’s Priorities is to ensure that Councils have 90 per cent of housing approvals determined within 40 days, which will improve efficiency, affordability and supply problems.
“Central Coast Council’s own figures indicate that Development Approval times are slowly starting to improve, and this reckless change by Labor threatens to derail any progress,” Mr Crouch said.
“Here again we see Labor saying one thing before the election but then doing the exact opposite with this sort of irresponsible and cumbersome change to Development Application approvals,” Mr Crouch concluded.