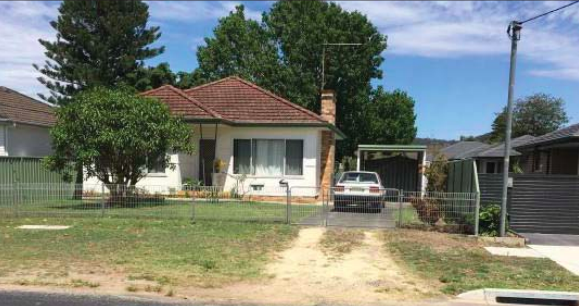 Another development application has been lodged with Central Coast Council, arguing that it should not have to comply with planning guidelines.

The applicant has argued that the development would have the same scale, site cover and setbacks as other recently-approved development applications. “Consequently the proposal provides for additional dwellings within smaller households that are consistent with the built form that has been approved in the area. “Given that the evolving form of medium density development has occurred in the locale the proposal is consistent with the established and evolving character of the immediate vicinity and surrounding area,” the applicant said. “The proposed multi-housing development is considered as minor scale development that merely seeks to upgrade the existing housing stock in the locality. “The proposed development is located in a low volume trafficked street. “Given the site is zoned as medium density residential, the absorption capacity is considered as acceptable in this instance.”

The 980 square metre site is located on the western side of the road reserve and is relatively flat, according to the development application. It currently contains a single dwelling and a driveway. The surrounding neighbourhood consists of medium density housing and a blend of one and two-storey houses. The application seeks to demolish the existing house and erect four single-storey brick veneer dwellings. Access would be via a driveway running along the southern boundary with a separate garage for each unit. The proposed units include front courtyard fencing that provides areas to store rubbish bins away from the street and from the courtyard areas within the site. SOURCE: Gosford DA Tracker, 20 Feb 2018 DA53647/2018, Central Coast Council