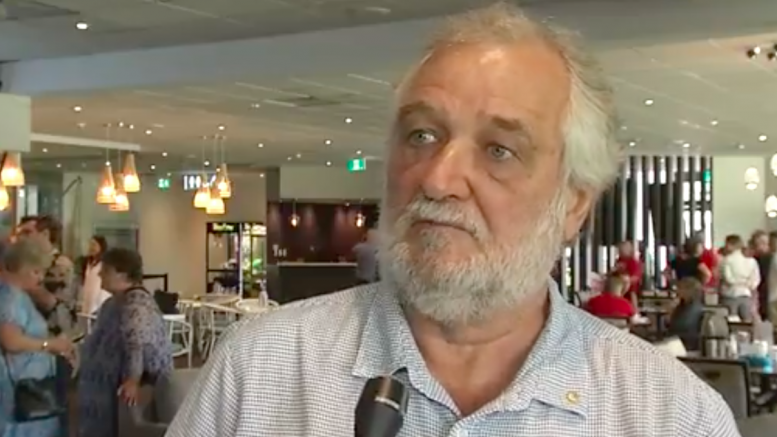 The object of the meeting was to help inform locals as to the status of the proposed Wallarah 2 coal mine near Wyong following the recent conditional approval of the mine by the NSW government’s Planning and
Assessment Commission (PAC).

These 6 interviews with speakers and attendees capture the mood of the meeting and give valuable insight into this decades-old struggle between the mine developers and the local community.

Source: Video Interviews on the day by Coast Community News. Production by VideoSpark