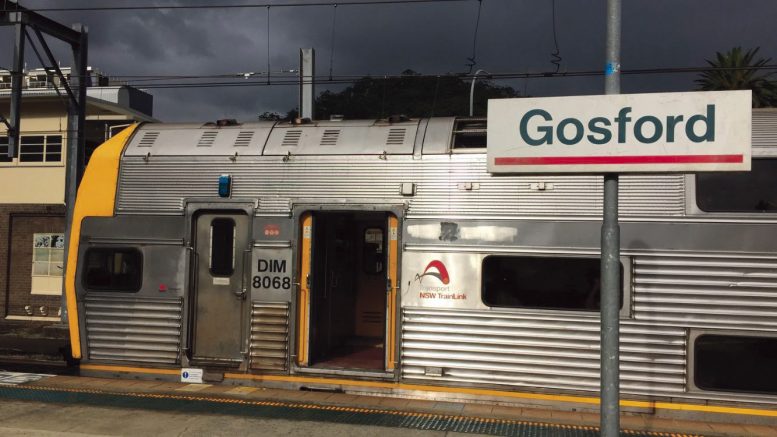 It took almost three hours for Ms Olivana SmithLathouris to get to Woy Woy from Central by 9 am on the morning of Wednesday, January 11, due to track work.

Ms Smith-Lathouris needed to visit Woy Woy for a job interview and said she had done a similar journey on multiple occasions. “To ensure my being on time, I checked the timetable only to be greeted by an alarming yellow warning sign ‘Track Work’,” she said. However, the extent of the delays was a shock to her. The journey usually taking about an hour and a quarter took more than double this time. “This morning, however, my travel time was extended to just under three hours,” Ms SmithLathouris said.

“This meant waking up at approximately 5 am to allow enough time to step in and out of the shower, shove half an apple in my mouth and run out the door,” she said. Ms Smith-Lathouris, along with many other commuters travelling from the city to the Central Coast, boarded a train from Central to Gordon. From Gordon Station, she waited 15 minutes for a bus which would arrive at Berowra Station 40 minutes later, just in time for her to catch yet another train to Woy Woy. “By the end of the journey, I felt completely frantic and almost exhausted,” she said.

“I do not own a car and rely on buses and trains to take me to and from university, work, internships and to visit friends and family,” Ms Smith-Lathouris said. “I am greatly appreciative to have the option of public transport and accept that with a growing demand, delays and complications are unavoidable.” “But for a journey to take double its initial time with three connections, it is understandable that there should be complaint and a demand for more efficient and reliable transport,” she said