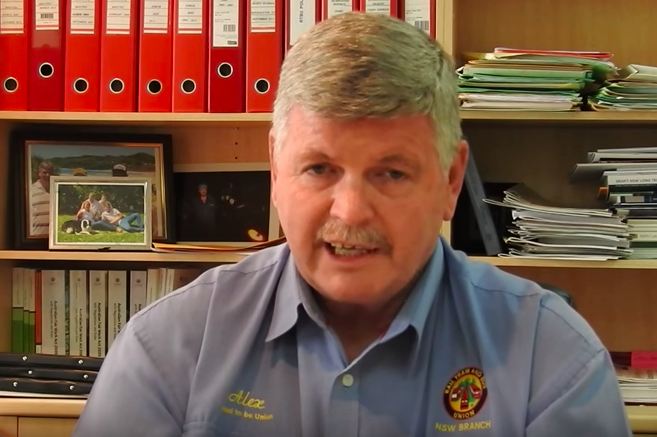 Transport workers have announced that they will stop work for 24-hours from 12.01am on Monday the 29th of January, including all Central Coast rail services.

The move is the result of Sydney and NSW Trains management’s refusal to negotiate a fair and reasonable enterprise agreement with its workforce.

The Rail, Tram and Bus Union (RTBU) NSW Secretary, Alex Claassens, said workers wanted to give commuters as much notice as possible of the action so they can make alternate arrangements.

“We’re disappointed it’s had to come to this, but management and the NSW Government haven’t left us with any other options. We want to give commuters as much notice as possible ahead of this 24-hour work stoppage across Sydney and NSW Trains,” Mr Claassens said.

“Workers have been trying to negotiate a fair and reasonable enterprise agreement for well over six months now, but the NSW Government and Sydney and NSW Trains management have refused to bargain fairly – not just around pay, but around basic conditions that impact their safety and the safety of commuters.

“The terrible way management and the NSW Government are willing to treat its hard-working employees has been laid bare for everyone to see lately. All workers are asking for is fair working conditions and wages in return for the work they do.

“We have done everything humanly possible to get this guy to come and talk to us, he’s just that arrogant that he refuses to do it,” said Mr Claassens

Transport Minister Mr Constance rejected the suggestion and said: “I think the community will look at this and think this is just ridiculous.”