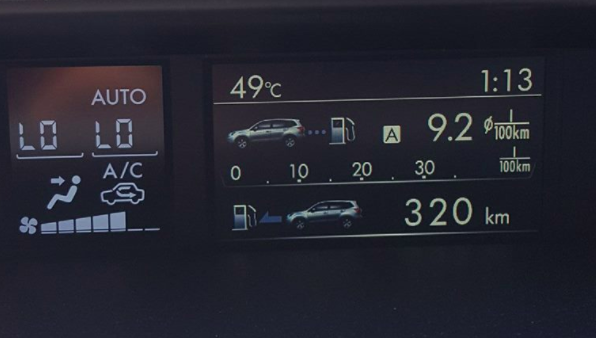 A local woman posted on Facebook a 49C measurement.

Temperatures soared across the Central Coast on Sunday into the mid 40 C for much of the afternoon. Official figures for Gosford peaked at 42.9 at 2pm.

Many people were reporting temperatures well in excess of the official figures at various spots across the region. 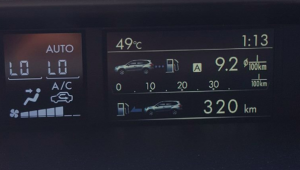 A local woman posted on Facebook from her car a 49C measurement.

The Rural Fire Service declared a total fire ban early on Saturday that remains in force on Monday at time of publishing.

Power outages occurred sporadically across the Ausgrid network on the Central Coast. Villages and suburbs hit with outages included Woy Woy, Bateau Bay, Noraville and Narara during the day. 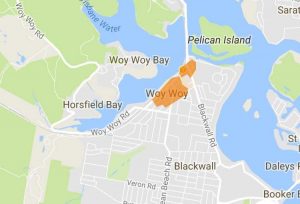 Central Coast beaches were all open by Central Coast Surf Life Saving volunteers during the most blistering day for many seasons. Locals and holiday makers flocked to the beach over the course of the day to seek a brief respite from the heat. The severe sunshine seems to have heralded in the popular return of the beach umbrella. Terrigal beach was awash with colourful sun shades. 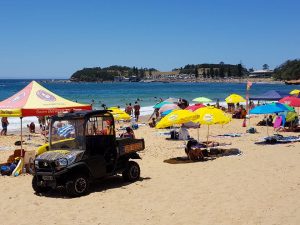 The heat is set to subside from Sunday’s highs, though temperatures above 30C are expected Monday and later in the week.