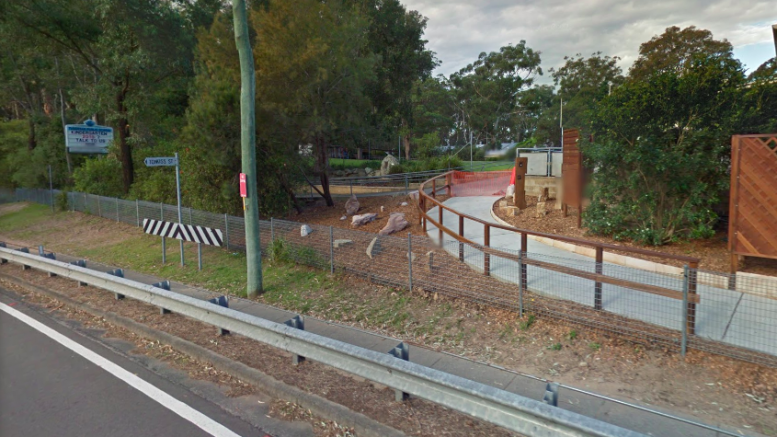 Member for The Entrance, Mr David Mehan, joined the Tuggerah Public School P & C to share their concerns regarding the failure by Education Minister, Mr Rob Stokes, to address the lack of playground space at the school.
The school currently rosters recess and lunch periods due to a lack of space.
To fix this issue, the school P and C has sought access to vacant Crown Land located next to the school.
The site in question is subject to an undetermined land claim made by the local Aboriginal Darkinjung Land Council.
Under NSW Law, Aboriginal Land Claims over Crown Land is determined by the Minister for Lands on advice from the Aboriginal Land Claims Unit (ALCU).
However, information provided to Mr Mehan indicates that the Education Minister has provided no advice to the ALCU to ensure that the land can be transferred to the school, despite repeated requests over the past 18 months.
According to Mr Mehan, the most recent response from the Education Minister suggests that he has no interest in claiming the land for the school.
“I’ve written to the former and current Minister on multiple occasions since 2015, the most recent being on May 18, 2017, and have now only received a response.
“This is not good enough,” Mr Mehan said.
“The length of time that it takes to receive a response is outrageous, and when it finally comes, it is little more than a signed verification that, the State Liberal Government isn’t interested in ensuring our children have access to a quality and fair education.”
“All the Minister needs to do is write to the ALCU and advise them that the Department of Education wants this land for the school.
“This failure to do so shows little compassion for the school community,” Mr Mehan concluded.