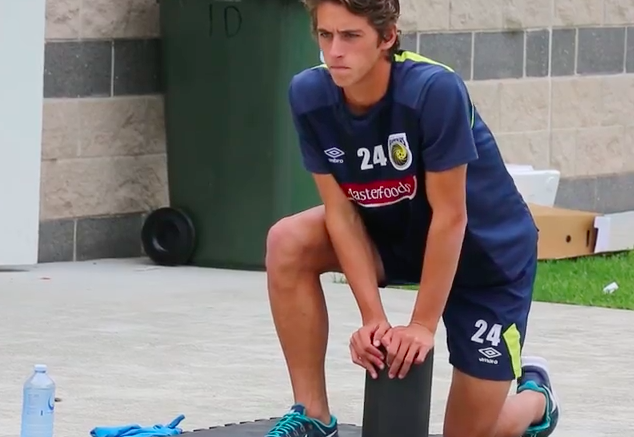 He used to be a ball boy and a local football player, now the young man from Wamberal Lachlan Wales is in the A-league with an assisted goal to his name.

On Sunday evening he’s hoping to play in front of his friends and family against Melbourne City.

Lachie Wales fulfilled the fairytale dream of 1000s of young football players in being selected into the Mariners A-league team a couple of weeks ago in a tough game against Melbourne Victory. He came on as a substitution late in the game and within minutes assisted Blake Powell to score the equaliser goal that secured an import draw for the Central Coast team.

This Sunday he’s hoping to be called upon again by Central Coast Mariners coach Paul Okon to play against the higher ranked Melbourne team at the Gosford based Central Coast Stadium. A prospect that is likely given his recent form and the temporary holes in the team as a result of injuries and national rep duties.

Wales has come through the Central Coast Mariners Football Academy, the A-leagues first such institution and is the second young local player to get a first-grade jersey, after Umina player Trent Buhagiar joined the team in February 2016. 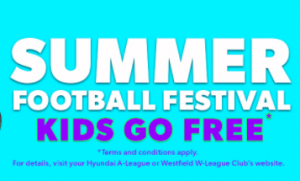 Local fans are expected to give Lachie a big cheer when he makes an appearance in the stadium. Parents are reminded that children under 12 can gain free entry to the ground as part of the Summer of Football arrangement. Details about Summer of Football tickets here.

A full video interview of Lachie Wales can be found on the Central Coast Mariners website.