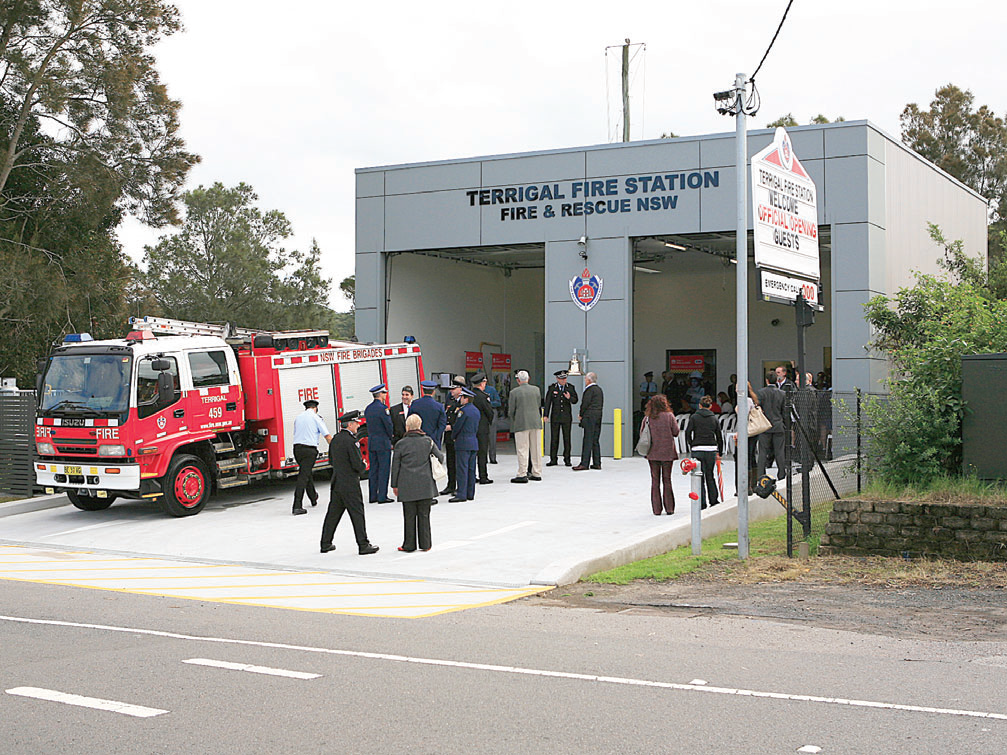 The NSW Rural Fire Service (NSW RFS) is urging residents to get ready now for another period of high temperatures and increased fire danger, with temperatures across the state set to soar above 40 degrees later this week.
The Bureau of Meteorology advises much of New South Wales, including the Greater Sydney, Hunter, Central Ranges, Northern Riverina, Lower Central West Plains and Far Western regions, will experience an extended period of hot and dry weather from Thursday, January 16 onwards.
NSW RFS Commissioner, Mr Shane Fitzsimmons, said some areas are likely to experience Severe fire danger on Friday, January 19, with hot and dry conditions to persist across the weekend.
“Temperatures will reach the mid-40s in a number of areas and the Bureau of Meteorology forecast indicates there is little relief in sight, with little to no rain forecast during the coming hot spell,” Com Fitzsimmons said.
“The forecast heatwave will elevate the risk of fire and Total Fire Bans are likely to be declared for some areas, so I urge landholders, homeowners, businesses and holidaymakers to consider how they will be impacted and begin making their preparations today.”