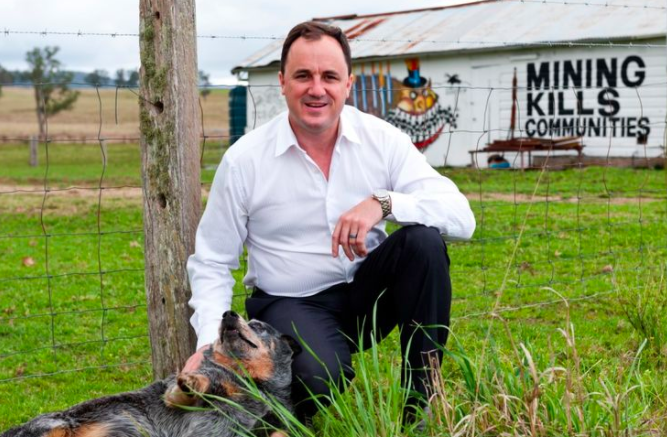 Funding should be based on merit and equity, not political self interest