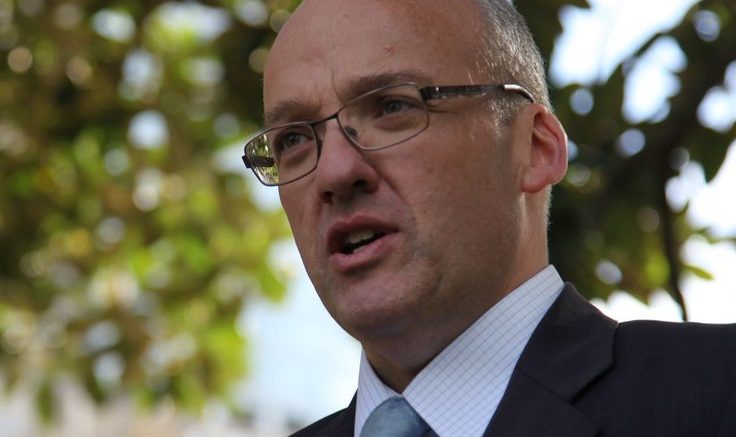 NSW Opposition Leader, Mr Luke Foley, said the Central Coast’s schools and hospitals will be robbed after the Liberals committed an “obscene” $2.5 billion to knocking down and rebuilding Sydney stadiums.
“The out-of-touch Berejiklian Government’s stadium strategy will deny the region of money that could and should be spent on helping the region’s schools and hospitals,” Mr Foley said.
“The decision will directly affect Central Coast school children, who face years of being taught in demountables or in classrooms with leaky rooves and broken toilets,” he said.
“It will also do nothing to alleviate the congestion in the region’s hospitals where thousands of patients have been waiting months for elective surgery.
“Across the Central Coast Local Health District, the median waiting time for non-urgent elective surgery is 228 days with some patients waiting more than 351 days.
“There were 3,253 patients waiting for elective surgery as at June 30.”
At Wyong Hospital, the median waiting time for a total knee replacement is 253 days, according to Mr Foley.
He said across the Central Coast, the maintenance backlog for schools is $45 million.
“There are 32 schools in the region that are at 100 per cent capacity, and there are 161 demountables in the region’s schools.”
According to Mr Foley, $2.5 billion could pay for four regional hospitals or 139 primary schools, or 62.5 high schools.
“I will not allow this obscene amount of money to be spent on a couple of Sydney stadiums,” he said.
“This is money that should go to schools and hospitals, they come first and will always do so under a Labor government.
“When thousands of children in the region are being taught in demountables and thousands of people are waiting months for elective surgery, it is a crime that this Government has committed to spend such a huge amount of money on a couple of stadiums.”
Member for Wyong, Mr David Harris, said the decision to spend $2.5 billion on city stadiums failed the ‘pub test’.
“Our roads can’t cope with a growing population, our trains are standing room only, and commuters can’t park at railway stations because the Liberals are starving us of funding,” Mr Harris said.
“The Coast’s residents are sick of being treated like second class citizens, and this decision to spend billions on stadiums is another slap in the face to our community.”