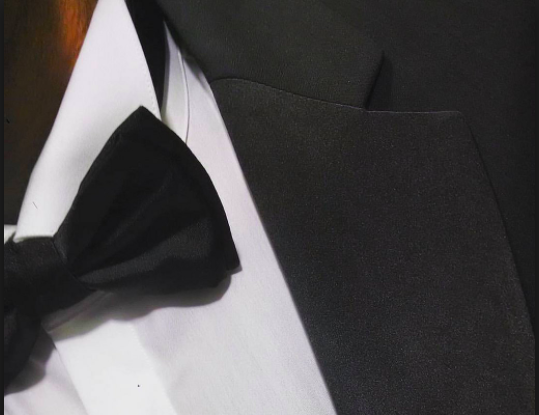 The Freemasons of Lodge Wyong Tuggerah Lakes, held a Roaring 20’s Black Tie Ball at Soldiers Beach Surf Lifesaving Club.
The night was well supported, both by local businesses in the area, and Freemasons on the Central Coast and their wives/partners and friends.
The entertainment was provided by Lucky Starr and his band.
The ultimate aim of the evening was to fundraise, and $2,350 was raised on the night.
This sum was matched dollar for dollar by Masonicare, making a total of $4,700, which was then handed over to the Geriatric Rehabilitation Ward at Wyong Hospital.
These funds provide inpatient care to those 65 years and over who present as the result of an incident or illness that requires hospital care.
Many of these patients are admitted with age-related chronic diseases that, as well as requiring rehabilitation, results in a complex, lengthy stay in hospital.
Items purchased from previous donations include a refrigerator, television, DVD player and a Nintendo Wii.
These items are fundamental in assisting staff, particularly occupational therapists, to assist patients in their treatment to achieve a positive outcome in their rehabilitation by working on a patient’s stability and control of posture whilst moving and doing other tasks.
This training is essential to assist in functional independence and to gain confidence before returning home, which is the ultimate goal of therapy.
“Central Coast Local Health District has a long association with the Freemasons on the Central Coast and we look forward to continuing for many years to come,” the Lodge’s Mr Chris Matthews said.