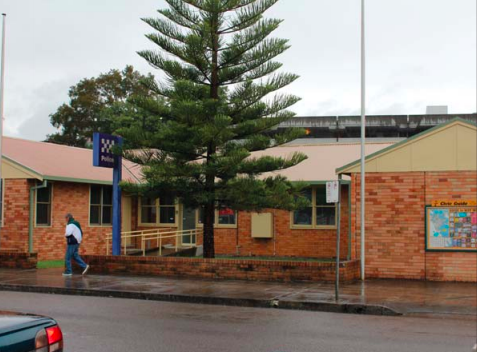 It is unclear whether Woy Woy police station will get its own officer-in-charge and local police assigned to the station under “a new policing model for regional NSW”.
Under the changes, the Brisbane Water Local Area Command will be renamed Brisbane Water Police District.
Police Districts will have a district superintendent with varying spans of control, while each district will incorporate an officer-in-charge model for each of its police stations, according to an announcement by NSW Police Commissioner Mick Fuller and Deputy Commissioner Gary Worboys.
Deputy Commissioner Worboys said regional and rural communities wanted to know who their local police were and importantly who was in charge of their police station.
“We will see a return to the officer-in-charge model throughout regional police stations overseen by a commander at the district office,” he said.
“This model allows for a more dynamic and flexible approach to investigations, proactive operations and focussing on important community issues like domestic and family violence and mid-level drug supply.
“Police who live and work in regional towns are often heavily involved in the local community.
“Their job is enhanced by being part of that community.”
Deputy Commissioner Worboys said he would detail local arrangements in each of the new Police Districts as they commence under the new structure.
Peninsula News has requested further information about how the new policing model will affect the Peninsula.