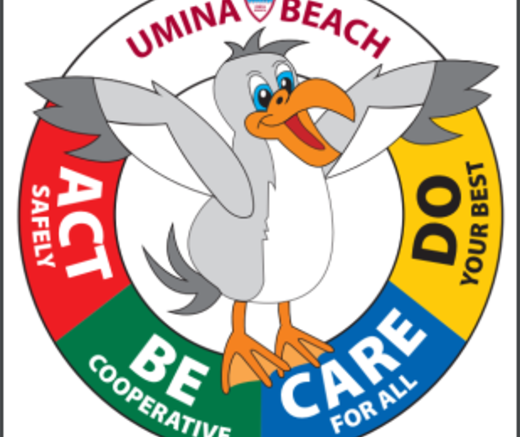 A student from Umina Beach Public School competed in the State finals of the NSW Premier’s Spelling Bee at the ABC Centre in Ultimo on November 8.
Neeve Davies of Umina Beach Public School entered as a senior student in Round 3 and was knocked out for misspelling “cumulus”.
She was one of only four students from the Central Coast who made it through to the state final.
More than 153,000 students took part in this year’s competition, with around 3200 from almost 1000 public schools across NSW competing in September’s regional finals, and 86 taking part in the State finals.