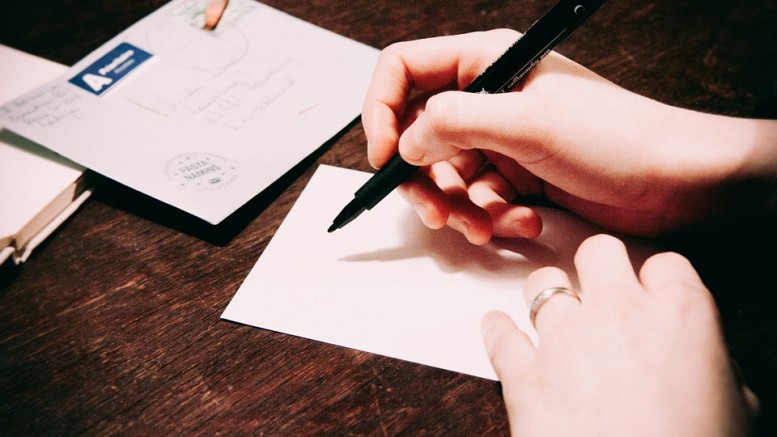 Amnesty International Central Coast Group is calling on high school students to enter the inaugural Open Writing and Film Competition.
This year’s theme is Human Rights in an Age of Climate Change.
Students are to explore the significance of this relationship through Open Writing or Film.
The Open Writing category can be in the form of a song, poem, essay, short story, play, reflective diary, report or article with a limit of 500 words.
The three-minute film can be in the form of a short documentary, animation, filmed interpretive dance or a short film.
There are $2000 worth of gift vouchers to be won.
Prizes will be awarded in the open writing category, film, and for the stand out idea or creative response in each category.
Prizes will be presented on December 10 during the Write for Rights annual letter writing event at Erina Library.
Names of winners will be published in local papers, with the winning entries being published online, YouTube and social media.
All entries are to be submitted by midnight, December 1 and can be sent to amnesty.centralcoast@gmail.com or post to Amnesty Central Coast, PO Box 326, Ettalong, NSW, 2257.
This competition was inspired to continue the legacy of Dr Beryl Collier and Harry Boyle and their commitment to engage young people on the Central Coast in social and environmental justice.
Convenor of the Central Coast group, Ms Hale Adasal, said: “This inaugural competition hopes to inspire and engage our local Central Coast high school students to learn how climate change will directly impact their generation, to inspire them into action and work with local organisations to build resilient communities into the future.”