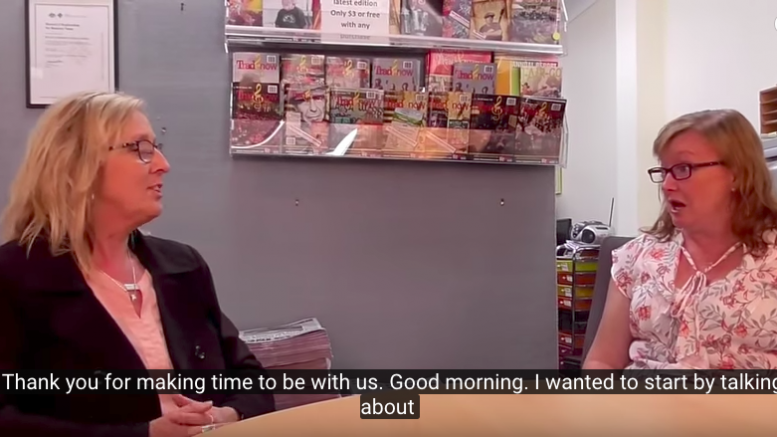 “I think there is a general view amongst the councillors that we would like more than a monthly meeting,” Clr Smith said. “So we are starting to have that conversation and I would expect that at the November meeting on November 27, there would be a motion to increase the number of meetings to two per month,” she said. “We are still discussing the days of the week, as the Monday is not the preferred option for everybody. “So again, we are trying to field some other days of the week. “I am expecting to go to two meetings per month and it may be a different day.”

Clr Smith also answered questions about the relationship between Central Coast Council and the region’s Coordinator General, Ms Lee Shearer. “As the mayor, I have met with the coordinator general,” she said. “My understanding is that her role is primarily to implement the priority actions, there are nine priority actions in the regional plan. “There is a degree of  coordination and cooperation and I think that is a good thing, I think we do need to have that cooperation.” Clr Smith also answered questions about the consolidated Local Environmental Plan, the Mangrove Mountain Landfill, the Government Architect’s blueprint for the Gosford CBD and the future of the Coastal Open Spaces System(COSS).

Complete video news interviews with Mayor Clr Smith and others can be seen at coastcommunitynews.com.au/video-news/

NEW – This video has Closed Captions subtitles to assist