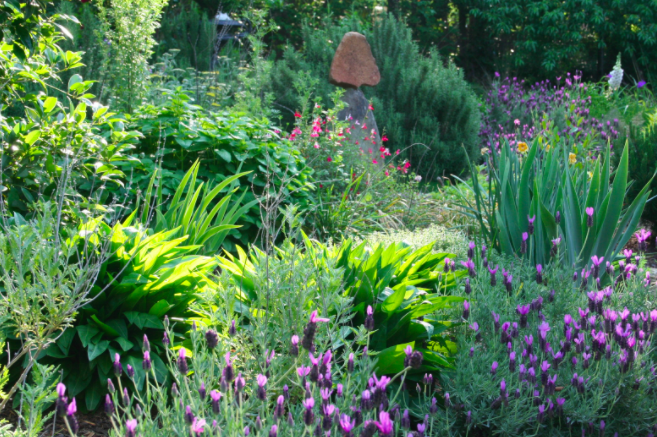 The Central Coast Community Women’s Health Centre, Wyong, is getting a herb garden through staff from Grill’d Healthy Burgers, Tuggerah, and the franchise’s Local Matters campaign.
The Central Coast Community Women’s Health Centre (CCCWHC) is a feminist health centre providing services for women by women.
CCCWHC has three centres across the Central Coast located at Wyoming, Wyong and Woy Woy.
Founded in 1976, the organisation has been operating for more than 40 years and is a well-established and respected health service provider in one of the worst affected areas for domestic violence in NSW.
“CCCWHC is a safe space for women, allowing women access to any of our three centres to take time out in a safe and welcoming environment,” Wyong Centre Coordinator, Ms Paula Jarman said.
According to Ms Jarman the new garden will help activate the Centre’s newest building and will be both a visual and practical boon for the community.
“It really is just lovely to see young people interested in, and doing something about, social justice in their own community,” Ms Jarman said.
“We’ve been a recipient of the Local Matters campaign before, and just knowing that there are young people who care is heart-warming,” she added.
Ms Jarman said the garden will work in conjunction with the Centre’s counselling and therapeutic services.
“Visitors will be able to come in, utilise our services and grab some fresh herbs on their way home.
“It really is a nice touch.
“I’m sure the garden will be well received and it will serve as a reminder to visitors that there are people in their community who care about them,” Ms Jarman concluded.
Mr Justin Barrington, the manager at Grill’d Tuggerah, echoed Ms Jarman’s sentiments.
“We employ just over 30 young locals here at Grill’d and they’re all excited about the prospect of helping the Centre,” Mr Barrington said.
According to Mr Barrington, everything was falling into place for the Grill’d team to deliver the garden to the CCCWHC.
“Right from the get go, the team was on-board with the idea and that’s been the really lovely part of the experience for me,” he said.
The initiative has also attracted other members of the Wyong community according to Mr Barrington, with Wyong Junior Cricket donating a significant portion of the herbs and soil for the garden.
“It’s really blown me away to see everybody come on board to get this garden together.
“We’re aiming to go down to the Centre on November 15 to install the garden and plant the herbs,” Mr Barrington said.
Local Matters is a community driven initiative delivered by Grill’d that promotes local charities, organisations and groups.
The basic aspect of the program allows diners at Grill’d to select one of three organisations to support.
At the end of the month, the organisations will receive a cash donation according to their number of votes.
The second level of the program connects Grill’d employees with their community.
“The second level is us actually getting out there and helping the community,” Mr Barrington said.
“The CCCWHC are an amazing group of women helping our community plagued by domestic violence and we are thrilled to be able to help them in whatever way we can,” he concluded.