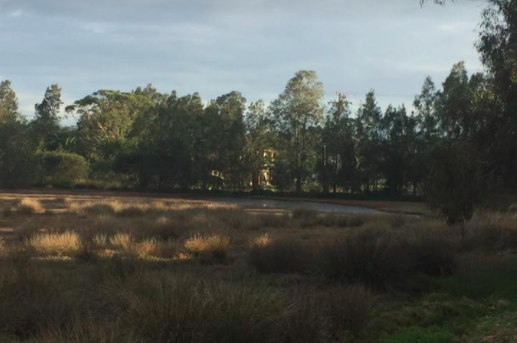 Save Davo, the community group that has formed to protect the Davistown Wetlands from development, has been invited to meet with the Federal Member for Robertson, Ms Lucy Wicks, State Member for Terrigal, Mr Adam Crouch and Central Coast Mayor, Clr Jane Smith.
Save Davo spokesperson, Ms Jo-anne Lloyd, said Ms Wicks appeared to be facilitating the meeting, which would be an ideal opportunity to sit down with all three tiers of government and explore ways to protect the wetlands.
Ms Lloyd said she expected the meeting to take place during the week commencing November 5.
The 19.2 hectares of land marketed for sale as Tidal Shoals, was passed in at auction in Sydney on October 24.
“We understand the one bid made at the auction was a vendor bid,” Ms Lloyd said.
“We don’t have an issue with the ownership of the land or its sale,” she said.
“Our passion is with protecting the zoning of the land.
“We have been told that development on the land will never happen, but governments come and go and we need to preserve the zoning now,” she said.
Clr Smith said she had accepted an invitation to meet with the group and was waiting for confirmation of the time.

Car in the water at Davistown a navigational hazard