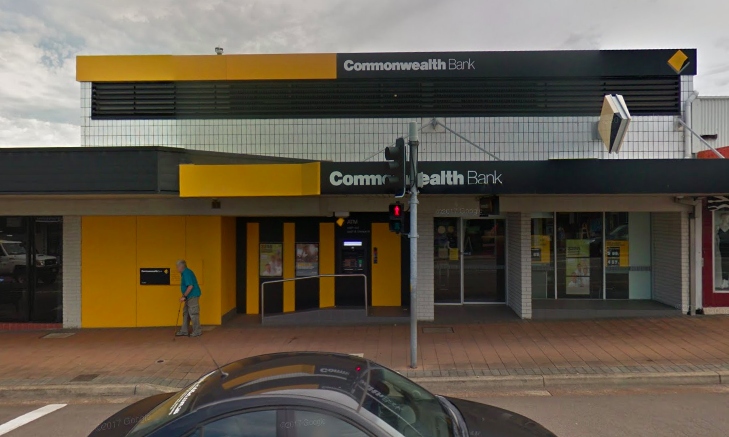 Concerned residents of Toukley will campaign against the closure of the Commonwealth Bank branch on Main Rd, which is scheduled for Friday, December 1.
Member for Dobell, Ms Emma McBride, said she would join members of the Toukley Senior Citizens at the bank to sign their petition and support their campaign to save the local branch.
“The Commonwealth Bank declared a full-year, after-tax profit of $9.93 billion, a 7.6 per cent rise,” Ms McBride said.
“Their profits are extraordinary and yet they are cutting local branches which provide essential services to their customers.
“While deposits and withdrawals can be done at the Post Office, and the ATM will remain, many customers need branch services.
“I’m pleased to support the Toukley Seniors Citizens’ campaign to save the branch.
“If, however, the CBA doesn’t hear our community’s voice and the branch closes, I have sought an assurance that no staff will lose their jobs,” Ms McBride said.
The Commonwealth Bank of Australia has announced the final day of operation for the Toukley branch will be Friday, December 1.. Customers would then need to travel to branches at Lake Haven or The Entrance.
Residents can join the campaign by signing the petition at Toukley Senior Citizens Centre.