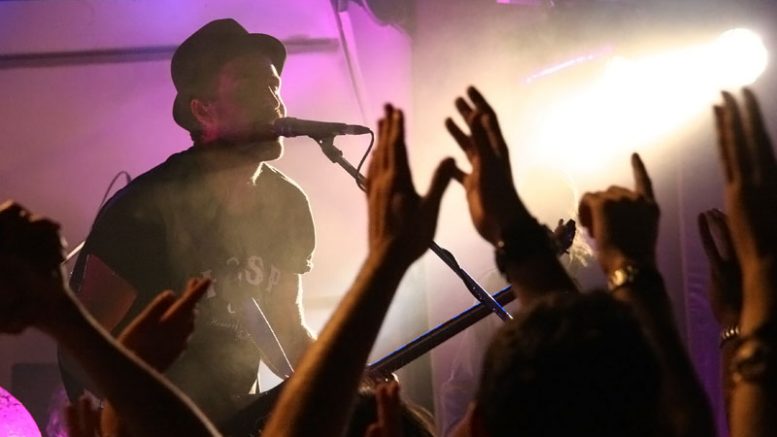 Australian Roots Rock trio, The Beautiful Girls, will be bringing their Morning Sun Tour to Long Jetty Hotel on Sunday, December 3.
It was 2002 when The Beautiful Girls made their debut release, Morning Sun, which established the band’s unique aesthetic.
The title track quickly became a staple on Australia’s National Youth Radio station Triple J and, with the impetus of fan favourite Periscopes, Morning Sun quickly climbed to Number 1 on the Australian Independent Album chart.
In 2003, The Beautiful Girls released the band’s first full length album, Learn Yourself.
The album went on to become a ground-breaking success, debuting at Number 1 on The Australian Independent Album chart, knocking Morning Sun out of the way to do so, and was selected to be feature album on Triple J.
The Beautiful Girls outfit will return from their European tour to hit the road over Summer 2017-18 including one performance at Long Jetty.