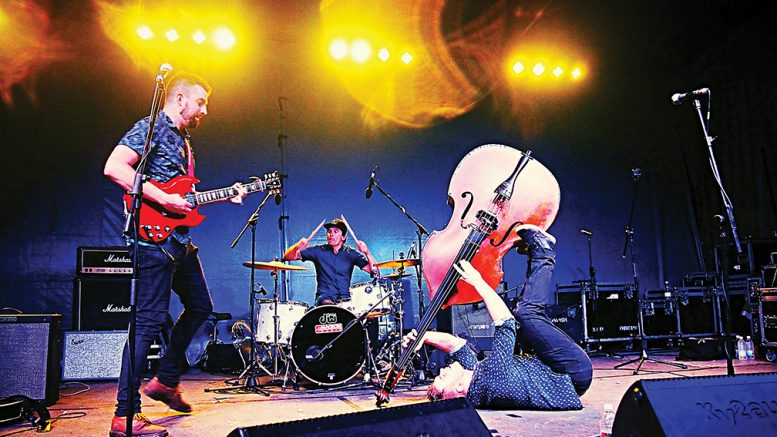 19-Twenty will feature at the next Blues on the Mountain

Blues on the Mountain returns to Mangrove Mountain Heritage Hall on December 9, featuring one of Australia’s best live acts, and the band that’ll be bringing in the new year at Woodford Folk Festival, 19 Twenty.
This will be 19-Twenty’s only NSW show in December, with the band’s hectic touring schedule having them performing in other states.
19 Twenty have been very busy this year, performing at 23 festivals and releasing their fourth studio album.
19 Twenty features Kane Dennelly on vocals and guitars, John Gwilliam on the double bass, and award-winning producer and percussionist, Syd Green (Leonardo’s Bride) on Drums.
Hailing from Wollongong, the band have gathered a huge fan base on the Central Coast.
All profits from Blues on the Mountain go towards the upkeep and restoration projects of Mangrove Mountain Hall and Fairview Homestead.

A big month for MMAD