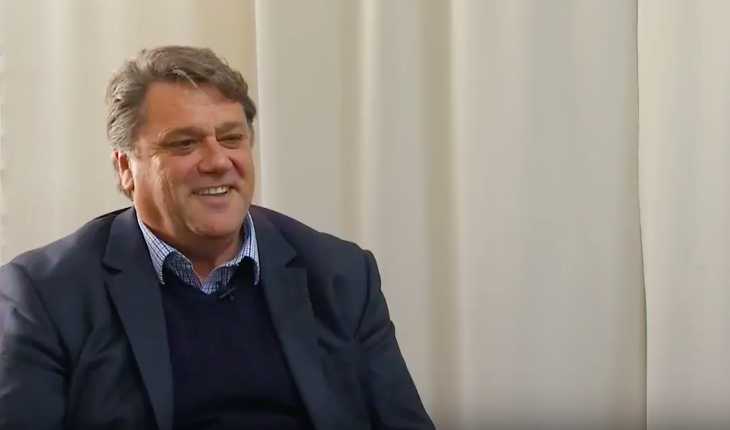 Independent Councillor Bruce McLachlan. A surprise package from The Entrance

When the results came in on election night many people thought there had been some kind of mistake in the counting of votes in The Entrance ward.

A total newcomer to politics had managed to attract thousands of votes below the line on the ballot paper.

This in itself is a remarkable achievement, though no one, including himself, expected to convince enough voters for him to win a full quota and be elected first in the ward.

This took all the political pundits by complete surprise, particularly the political parties, that had never calculated that a complete novice with a small budget could be elected without a group or party support.

Clr Bruce McLachlan said: “I didn’t want to seek preferences from the parties, if I couldn’t get enough votes on my own I didn’t want the gig.”

In this unique video interview with our Senior Journalist, Jackie Pearson, Bruce reveals his motivation for standing for Council was right out of the text book from 100 years ago.

“I literally looked at the ballot nominations on the last day and I saw there was no local person from The Entrance area,” said Clr McLachlan.

He speaks in the interview about how his professional experience helped him approach the campaign.

“I decided I wasn’t going to use a lot of money.”

Bruce also speaks of the challenges with employment in his area: “There’s no industry development, no transport hub”.

Further in the interview Bruce speaks of his focus project being a Wave Park.

“When I went through the process of dealing with two councils, I saw first hand the problem of going to Wyong and then Gosford for projects…”

Great community support has certainly got this unlikely candidate across the line.

Mayor to push for vastly improved water features at The Entrance