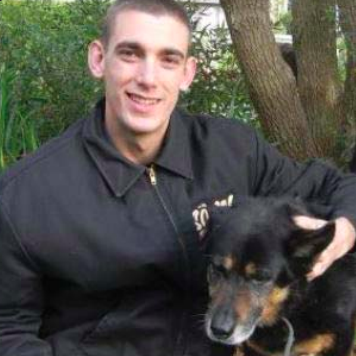 The Rebels bikie gang member who murdered West Gosford business owner, Mr Laurie Starling, has been sentenced to 34 years, with a non-parole period of 25 years and six months.

Mr John Richard Weston fatally shot Mr Starling “on a whim”, as he left work on the evening of July 24, 2014, the NSW Supreme Court was told. There is no doubt that the murder was detestable and gravely reprehensible, if not extremely wicked,” Justice Stephen Rothman said in sentencing.

Firearm and drugs located during a vehicle stop

Boat and trailer stolen at Narara