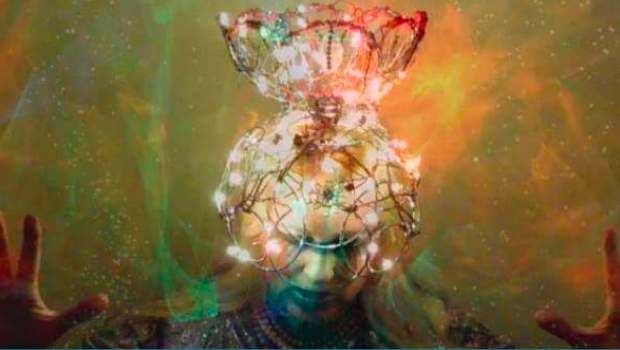 Star Viking is one of several eclectic performers on show

Brackets and Jam Central Coast North, will welcome spring on Saturday, October 14, with Shane Hames, Moonlight Fiasco and StarViking on the bill.

Shane James is a local singer-songwriter and multi-instrumentalist. He has been performing on the Central Coast the majority of his musical life in various bands, singing, playing guitar and throwing in the occasional solo performance. Shane has written a large number of original songs and is currently in the process of working on his debut album. His Brackets and Jam performance will be live, acoustic, and all original. Moonlight Fiasco will feature Lenore Bower on vocals and percussion, Darren Jones (lead guitar and vocals), Christine Freeman (bass guitar and vocals) and Scott Wilson on drums.

Much more than a classic rock covers band, this powerful foursome delivers an energy and sound that defies even the most subdued punters to get their bodies moving. Each member brings extensive experience within the live music scene, their individual strengths and personalities fuse to create a sturdy balance of powerhouse female and male vocals, scorching lead guitar and a driving force of drums and bass resulting in a tight sound and rock-solid performance. Finally, Sandy Bigara will perform experimental eclectic dance music as her alter ego, the StarViking.

Elaborate costumes, Valkyrie head dresses, make-up and lighting, accompanied by full orchestral music with choirs, drum beats from all over the world, numerous languages and singing styles, make The Divine Experience something not to be missed. Sandy Bigara is an award-winning classical and pop music composer with over 30 years of song-writing and theatrical performing experience behind her (she is 36). With a message of empowerment and hope, the StarViking has managed to break new ground on the Central Coast. Brackets and Jam North takes place on the second Saturday of the month at Lake Munmorah Community Hall, right on the lake at Colongra Bay Rd.